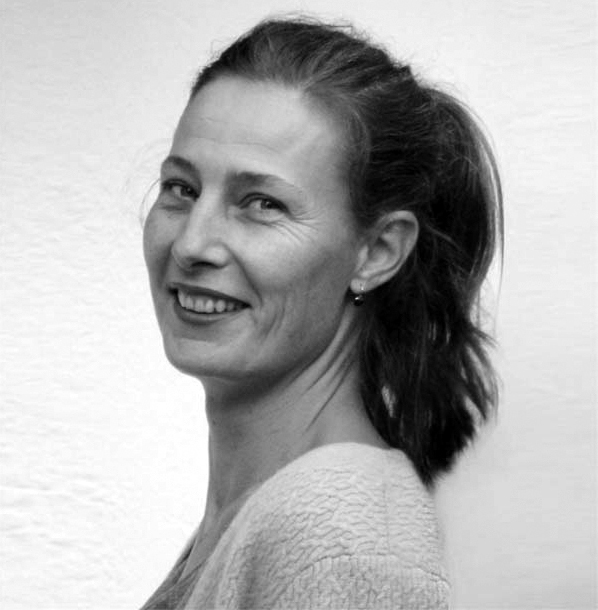 Nadine Bors is a museologist, advisor, curator and producer in the field of media, art and innovation.

She started working in the field of conservation and preservation of Dutch Video / Media Art in collaboration with the 10 national art museums in the Netherlands, which grew out to an international preservation project.

For ten years she was the director of Media Art Festival Friesland in the North of the Netherlands. The festival focused on young dutch talents and international renamed artists and showed yearly about 200 artists in diverse, experimental and innovative programmes and events. In 2008 she was honoured as the best cultural entrepreneur of Friesland.